Wild Mint (also known as Slender Mint or Native Peppermint) is one of just six species of bushfood mints endemic to Australia. Also known as “slender mint”, the botanical name for this species comes from a European name given to one of the plant’s native regions: Van Diemen’s Land, now called Tasmania. You’ll also find it occurring naturally in grasslands and forests in Queensland, New South Wales, Victoria and South Australia.

This mint has a strong scent and flavour! You may only need a little bit to give your dishes a refreshing kick! Try it in salads, sandwiches, deserts, cocktails, water infusions and salt infusions. This species of mint also produces edible pinky/mauve flowers that can be used as garnish or decoration.

To harvest, pluck the leaves off the growing plant or prune whole stalks at a time. Leaves may be used fresh, or chopped and dried for later use. Just remember the aroma and flavour in harvested leaves will fade over time.

Like other bushfood mints (and mint plants in general), Native Peppermint loves damp conditions and part-shade. This plant will, however, still thrive in full sun provided it gets enough water and organic matter. Cold and dry conditions may cause this plant to go dormant, but given ideal conditions, it will spread out in a dense, minty mat, though it’s not as rampant and vigorous as other types of mint.

This is a suckering plant that grows about 10cm high and with a seemingly endless spread if permitted to run wild. We recommend regular pruning to keep it tidy, or growing it strictly as a pot herb to prevent it becoming invasive.

What kind of soil does Wild Mint prefer?
Moist soil with plenty of organic matter. If only drier, sandy soil is available, add a little soil improver and organic fertiliser to improve moisture retention, and water your plant regularly.

How often should I prune my Wild Mint?
Under ideal conditions, this is a vigorous plant that can be harvested regularly and pruned heavily. If garden aesthetics is your main concern, have an idea in mind of how you want your plant to look, and prune when needed as the plant grows. It’s best to prune off slightly more than desired, as the plant will regrow quickly.

What are the brown spots on the underside of my Wild Mint leaves?
Most likely rust fungus, which Native Peppermint is known to be susceptible to. We recommend controlling this by cutting the plant back very hard and removing all the leaves. Reduce overhead watering when the plant reshoots.

What pests is Wild Mint susceptible to?
This plant’s main pest is aphids that get underneath the leaves and down towards the stems. Treat this with a soap spray or chilli & garlic oil spray. 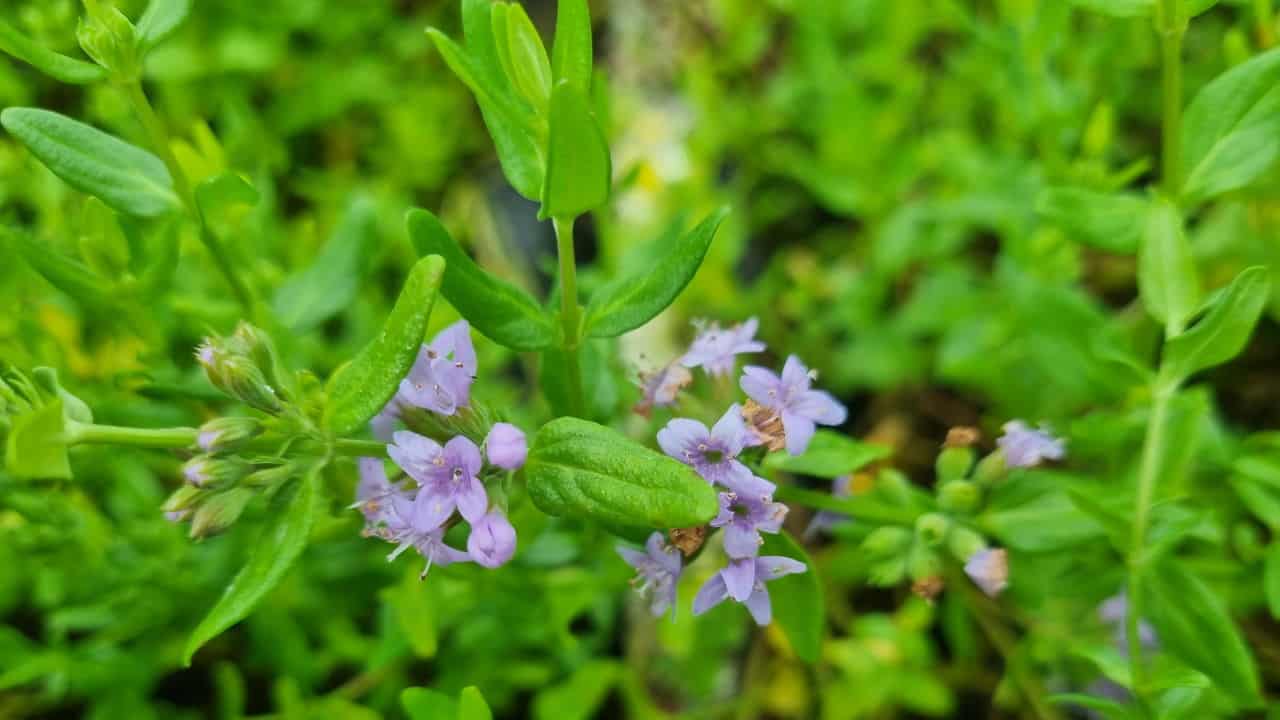 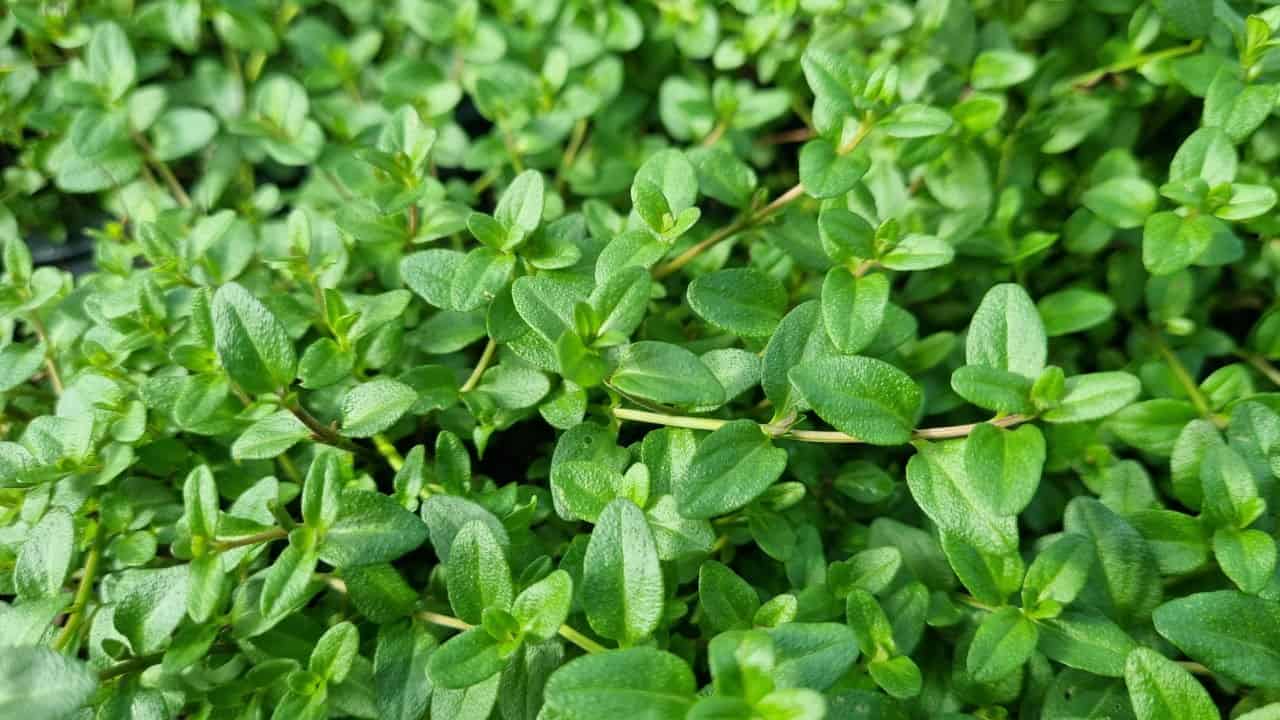